Downtown Bradenton is about to get a little sweeter, once chef Dana Johnson moves his sugar shack north from its current home in the Village of the Arts later this summer. Sugar Cubed is both a storefront that sells muffins, cookies and cakes and a major production facility, where Johnson and his staff crank out all of the tortillas used in Poppo’s Taqueria’s four locations. It might sound counterintuitive, but Sugar Cubed actually has a healthful bent, with an emphasis on whole grains and an aversion to over-frosting. Lucky you, Bradenton. 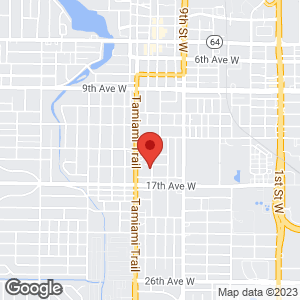 Your guide to the region’s best bakeries, plus pastry perfection, loaves we love—and more.