Best known for top-shelf Italian salumi, cheeses and pantry items, Casa Italia secretly constructs some of the city’s most bodacious sandwiches. But don’t expect enormous Italian-American hoagies. Casa Italia’s artfully constructed sandwiches typically highlight one or two ingredients, allowing their full flavor to shine through. A favorite: the $6.99 mortadella and cheese. Even with the provolone, the lettuce, oil and vinegar, the crusty bread, it’s the ultra-porky flavor of the pistachio-flecked mortadella—the pride of Bologna—that shines. 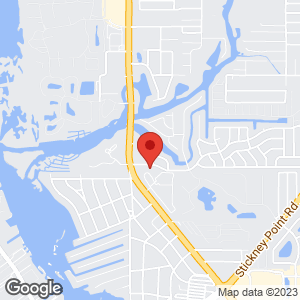 Cotechino and Lentils Is the Delicious New Year's Tradition You Deserve

What's so special about this simple, luxurious meal? The memories.

When Chef Judi is craving Indian food, these are her favorite destinations.

We scoured the region for the tastiest of this lunchtime favorite.

From pizza to gyros, here are our favorite places to score inexpensive Mediterranean meals in Sarasota-Manatee.